"That Old Black Magic" is a 1942 popular song first recorded and released as a single by Glenn Miller and His Orchestra. The music was written by Harold Arlen, with the lyrics by Johnny Mercer. 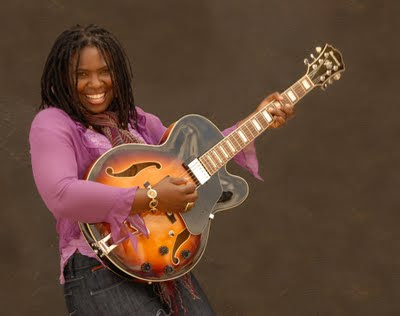 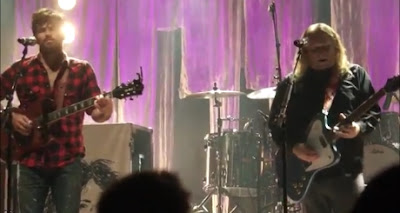 Written by John Lennon in India, Dear Prudence was about Mia Farrow's younger sister, who refused to leave her chalet at the meditation retreat in Rishikesh, and had to be coaxed out by Lennon and George Harrison. Download on iTunes Prudence Farrow had become infatuated with meditation, locking herself away from the rest of the group and falling into deep states against the advice of Maharishi Mahesh Yogi. 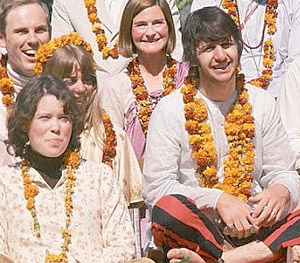 Prudence Farrow sitting next to Ringo Starr in India

Dear Prudence is me. Written in India. A song about Mia Farrow's sister, who seemed to go slightly barmy, meditating too long, and couldn't come out of the little hut that we were livin' in. They selected me and George to try and bring her out because she would trust us. If she'd been in the West, they would have put her away. We got her out of the house. She'd been locked in for three weeks and wouldn't come out, trying to reach God quicker than anybody else. That was the competition in Maharishi's camp: who was going to get cosmic first. What I didn't know was I was already cosmic. [Laughs.] John Lennon
Gepost door Arthur,s Musical Journey op dinsdag, oktober 18, 2016 Geen opmerkingen: 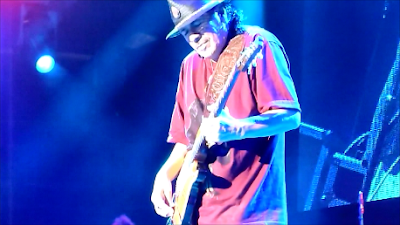