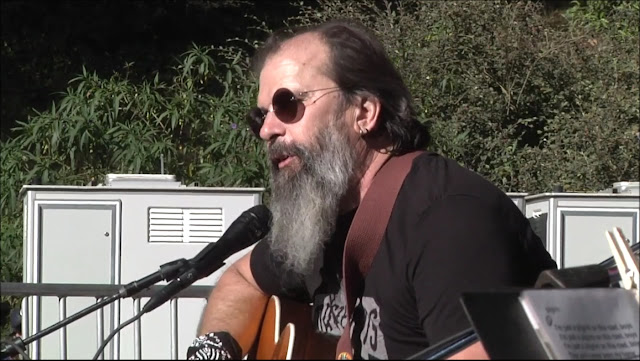 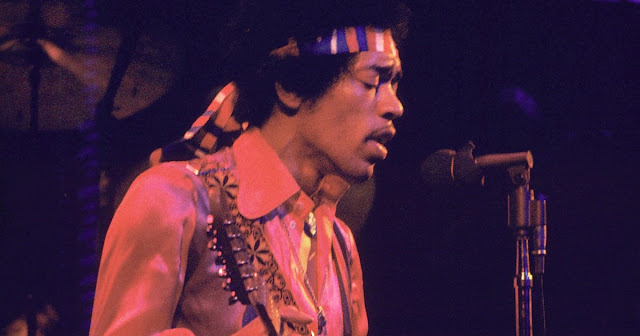 On the 31st December 1969, a new Hendrix group would take to the stage for the first time at the legendary Fillmore East venue in New York City. Often referred to as Band Of Gypsys, the band consisted of Billy Cox on bass, Buddy Miles on drums and Jimi Hendrix on guitar. It had been over six months since the end of The Jimi Hendrix Experience and the Band Of Gypsys took Hendrix’s music in a new direction, mainly down to the different musical techniques of his two new band mates. The songs were funky and contained grooves that roamed around the auditorium. New songs were debuted with one in particular leaving a lasting impression that remains to this day. It could only happen at Fillmore East and it could only have been Hendrix. (Tom Caswell)https://tomcaswell.net/

Stop", an R&B song written by Jerry Ragovoy and Mort Shuman, which had been recorded by      Howard Tate in 1968