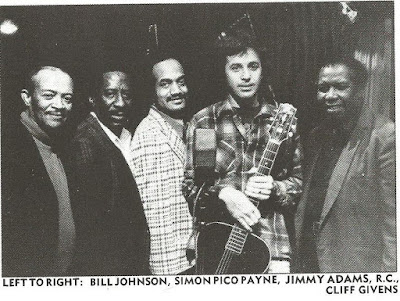 "Nobody" is a popular song with music by Bert Williams and lyrics by Alex Rogers, published in 1905.

The song was first publicly performed in February 1906, in the Broadway production Abyssinia. The show, which included live camels, was premièred at the Majestic Theater and continued the string of hits for the vaudeville team of Williams and Walker. "Nobody," became Bert Williams' signature theme, and the song he is best remembered for today. It is a doleful and ironic composition, replete with his dry observational wit, and is perfectly complemented by Williams' intimate, half-spoken singing style.
Williams became so identified with the song that he was obliged to sing it in almost every appearance for the rest of his life. He considered its success both blessing and curse: 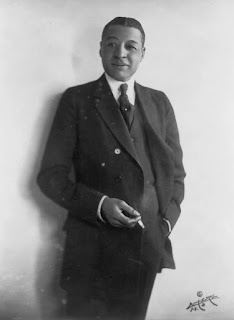 Bert Williams (1874-1922)
When life seems full of clouds an' rain
and I am filled with naught but pain,
who soothes my thumpin' bumpin' brain ?
Nobody


When winter comes with snow an' sleet,
and me with hunger and cold feet,
who says " Ah, here's two bits, go an' eat!"
Nobody


When I try hard an' scheme an' plan,
to look as good as I can,
who says " Ah, look at that handsome man!"
Nobody


When all day long things go amiss,
and I go home to find some bliss,
who hands to me a glowin' kiss?
Nobody 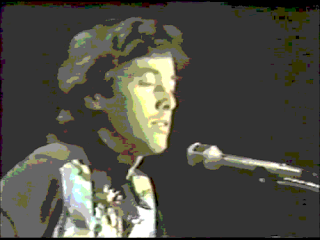 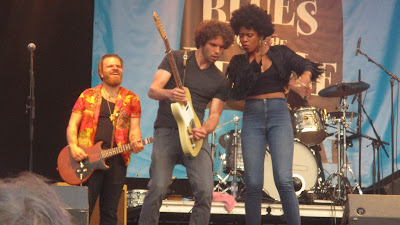 Hailing from Durham, North Carolina, Nikki comes by her Deep South soul honestly. Her musical roots began while singing in gospel choirs at church as a child. A stint living in nearby college town Chapel Hill introduced her to many different styles of music and the awareness of music (and more importantly, unique and non-mainstream music) as a possible career. After pairing up with her guitar-playing husband Matt Hill, they have made an unstoppable team and have established themselves as roots rock and roll powerhouses!

Nikki Hill’s self-titled EP released in June of 2012 created a heavy and sudden international underground buzz that the band has traveled with from state to state and overseas. Those 4 tunes penned by Hill herself, proved that they have an energy that appeals to everyone who is ready to dance, drawing crowds from every avenue at their shows. One club advertisement will call Nikki “The Southern Fireball”, “the new soul sensation”, “amazing R&B shouter”, and even “the new Queen of Rock and Roll”. Moving into 2013 with more songs, more energy, and a desire to play their music for the world, the band is still gaining momentum and appear to have no plans of stopping, as they are continuing to tour all over the United States, Europe and Australia after Hill’s newest debut full length album Here’s Nikki Hill, released in April 2013, helps them spread their message of rock ‘n’ soul to believers and new converts everywhere! 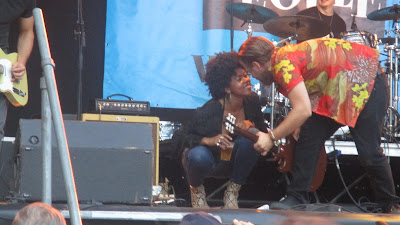 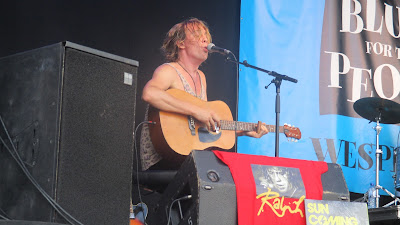 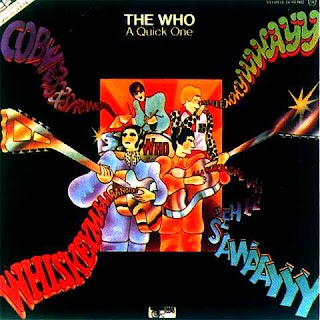 Although already a big act in the UK, and now gaining some attention in the US after playing some New York dates two months earlier, The Who were propelled into the American mainstream at Monterey. The band used rented Vox amps for their set, which were not as powerful as their regular Sound City amps which they had left in England to save shipping costs. At the end of their frenetic performance of "My Generation", the audience was stunned as guitarist Pete Townshend smashed his guitar, smoke bombs exploded behind the amps and frightened concert staff rushed onstage to retrieve expensive microphones. At the end of the mayhem, drummer Keith Moon kicked over his drum kit as the band exited the stage. The Who, after winning a coin toss, performed before Jimi Hendrix, as Townshend and Hendrix each refused to go on after the other, both having planned instrument-demolishing conclusions to their respective sets.


"A Quick One, While He's Away", the title track of The Who,s second album, is a nine-minute suite of song snippets telling a story of infidelity and reconciliation, a first foray into extended form that led to the so-called "rock operas" Tommy and Quadrophenia. 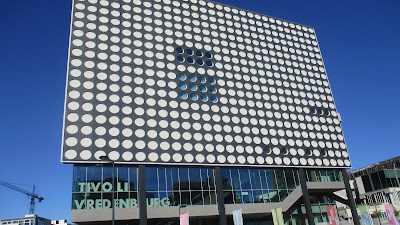 13 Cover Me Up film by Coen Flach (Coen thanks!) 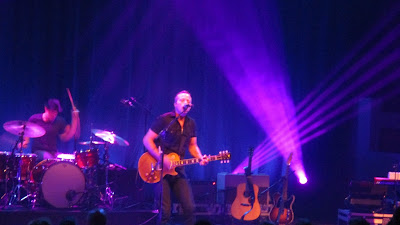