"Ball 'n' Chain" or "Ball and Chain" is a blues song written and recorded by American blues artist Big Mama Thornton. Although her recording did not appear on the record charts, "Ball 'n' Chain" has become one of Thornton's best-known songs, largely due to performances and recordings by Janis Joplin.

The ball and chain is an image associated with prisoners, as a weighted ball attached to a chain would be shackled to an inmate's leg to keep him from escaping. In this song, Thornton relates the image to her man, who is keeping her down. 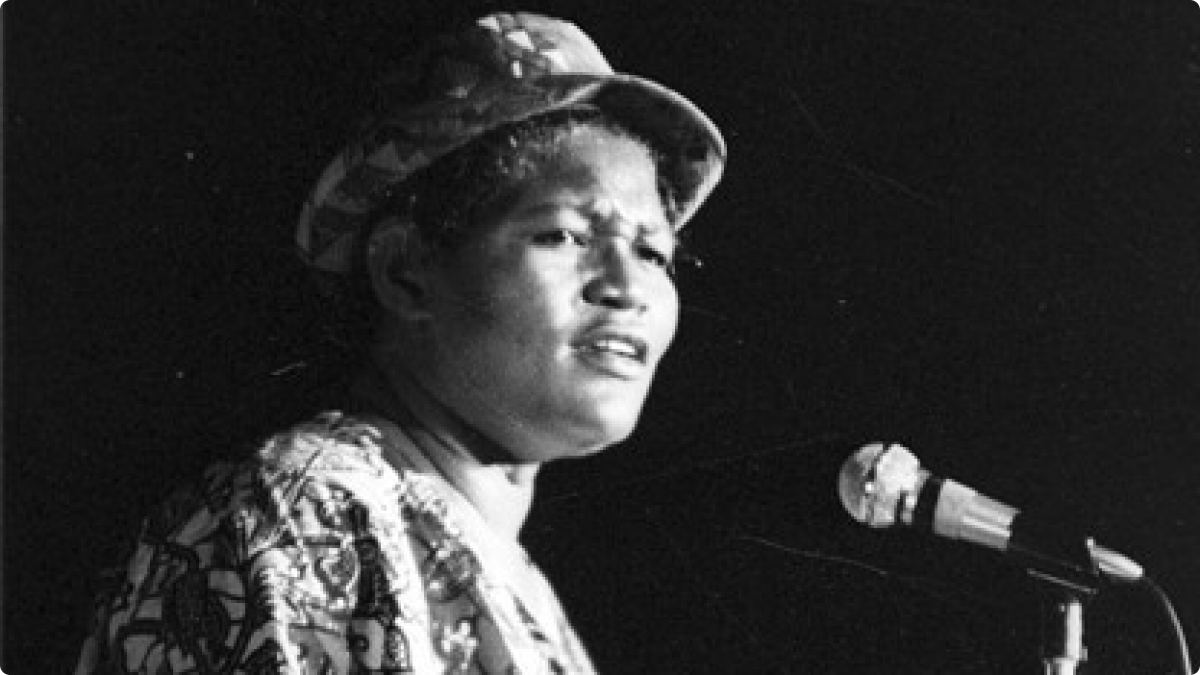 Willie Mae "Big Mama" Thornton (December 11, 1926 – July 25, 1984) was an American rhythm and blues singer and songwriter. She was the first to record Leiber and Stoller's "Hound Dog" in 1952, which became her biggest hit. It spent seven weeks at number one on the Billboard R&B charts in 1953[2] and sold almost two million copies. However, her success was overshadowed three years later, when Elvis Presley recorded his more popular rendition of "Hound Dog" Similarly, Thornton's "Ball 'n' Chain" (written in 1961 but not released until 1968) had a bigger impact when performed and recorded by Janis Joplin in the late 1960s.
Gepost door Arthur,s Musical Journey op zaterdag, januari 06, 2018 Geen opmerkingen: 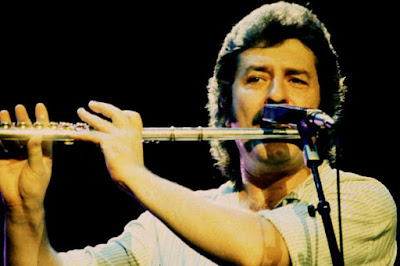 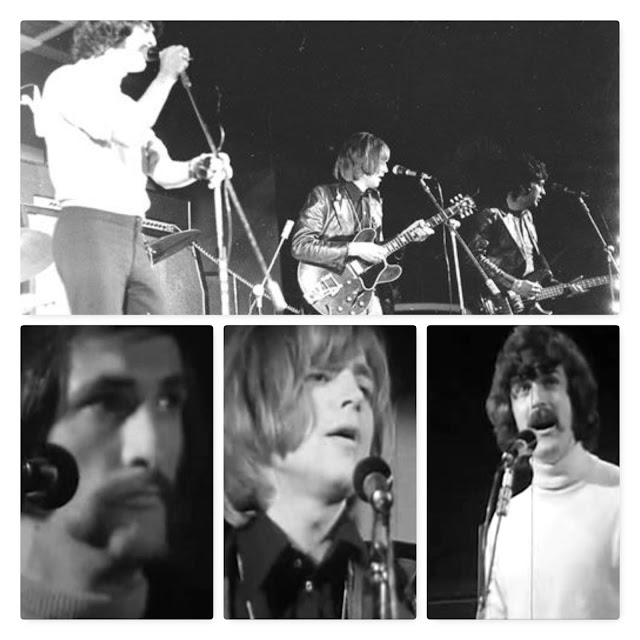 Days of Future Passed is the second album and first concept album by English rock band The Moody Blues, released in November 1967 by Deram Records.[7]
With its fusion of orchestral and rock elements, it has been cited as one of the first examples of progressive rock. 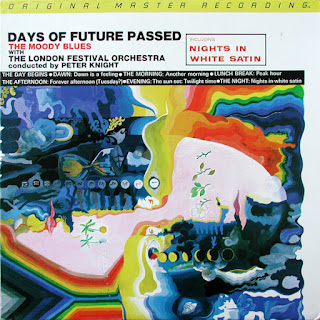 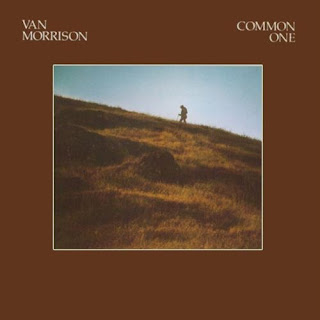 / Common One is the twelfth studio album by Northern Irish singer-songwriter Van Morrison, released in 1980. The album was recorded over a nine-day period at Super Bear Studios, near Nice, on the French Riviera. Its title comes from the 3
4 section of the song "Summertime in England", where Morrison sings the lyrics "Oh, my common one with the coat so old and the light in her head".

"Summertime in England" was the longest track and proved to be a successful live performance for some time to come. Morrison said it "was actually a part of a poem I was writing and the poem and the song sort of merged." The lyrics include images of Wordsworth and Coleridge "smokin' up in Kendal" (Brian Hinton says they are "smokin' with poetry not spliffs").[6] It ends with the music being brought down to nothing and the words, "Can you feel the silence?"