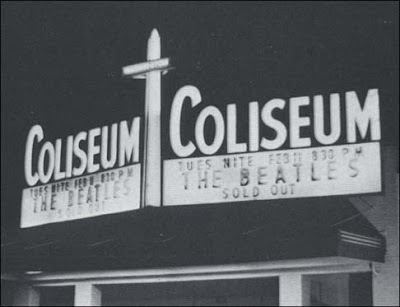 
From Me To You


I Saw Him Standing There

Dtt schreef de bekende muziekrececent Richie Unterberger:
“…[H]ere are the early Beatles at their on-stage best. They’re more visibly delighted, indeed almost overwhelmed, by the crowd’s enthusiasm here than at any time before or since. Despite the seeming overnight success of their invasion of America, it had in reality been a long hard climb to the top, taking about seven years of diligent work and numerous excruciating setbacks, and also a year or so where they’d made virtually no inroads into the U.S. market despite their mushrooming British superstardom. This was the payoff, and though the group would get fed up with touring before screaming teenagers within a couple of years, at the Washington Coliseum they were if anything having an even greater time than their admirers….” 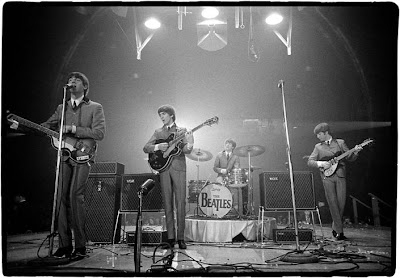 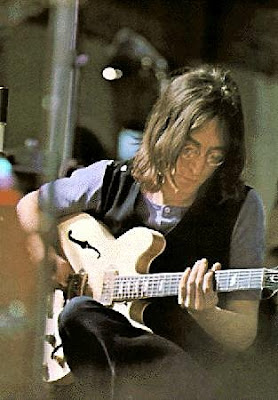 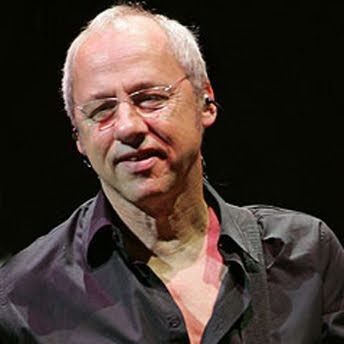 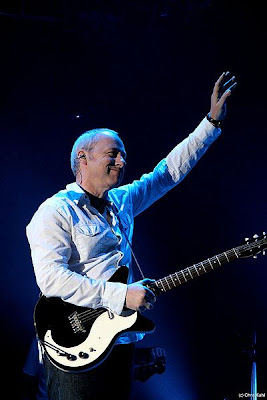 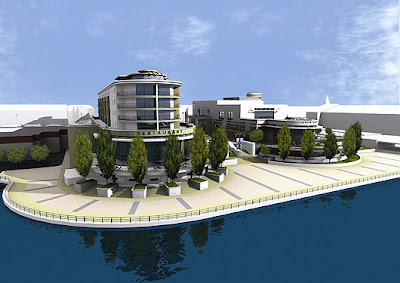 "Midnight Special" is a traditional folk song thought to have originated among prisoners in the American South. The title comes from the refrain which refers to the Midnight Special and its "ever-loving light" (sometimes "ever-living light"). 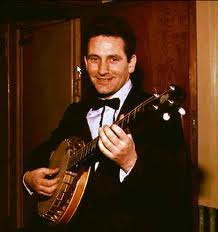 Lonnie Donegan MBE (29 April 1931 – 3 November 2002[1]) was a skiffle musician, with more than 20 UK Top 30 hits to his name. He is known as the "King of Skiffle" and is often cited as a large influence on the generation of British musicians who became famous in the 1960s. The Guinness Book of British Hit Singles & Albums states Donegan was "Britain's most successful and influential recording artist before The Beatles. He chalked up 24 successive Top 30 hits, and was the first UK male to score two U.S. Top 10s".