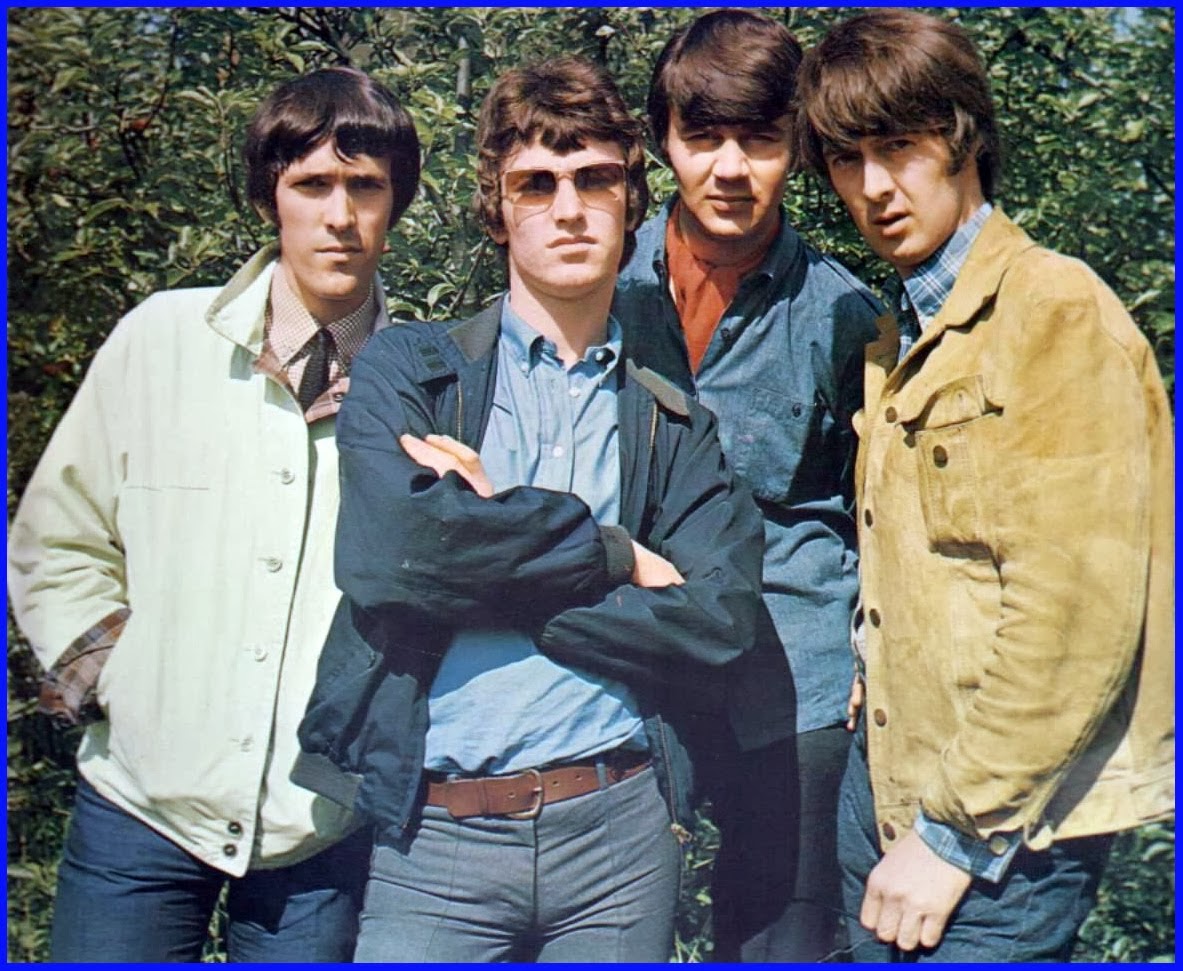 The Spencer Davis Group are a mid-1960s British beat group from Birmingham, England, formed by Spencer Davis with Steve Winwood and his brother Muff Winwood. Their best known songs include "Somebody Help Me", the UK number one "Keep on Running" (both of which were written by reggae musician Jackie Edwards), "I'm a Man" and "Gimme Some Lovin'", which peaked at #2 in the UK and #7 in the United States.

Spencer Davis (born 17 July 1939, Swansea, Wales) moved to Birmingham from London in 1960 to study. In 1963, he recruited the Winwood brothers and started the Spencer Davis Group. The band performed regularly in the city. They signed their first recording contract after Chris Blackwell of Island Records saw them at an appearance in a local club; Blackwell also became their producer.


Somebody Help Me Now.

The group's first professional recording was a cover version of "Dimples", but they came to success at the end of 1965 with "Keep On Running", the group's first number one single. In 1966, they followed this with "Somebody Help Me" and "When I Come Home". For the German market the group released "Det war in Schoneberg, im Monat Mai" and "Madel ruck ruck ruck an meine grune Seite" (the first is from a 1913 Berlin operetta, the second is a Swabian traditional) as a tribute single for that audience, Davis having studied in West Berlin in the early 1960s.

Till The End Of Time

By the end of 1966 and the beginning of 1967, the group released two more hits, "Gimme Some Lovin'" and "I'm a Man". These tracks proved to be their two best-known successes, especially in the U.S.

In 1967, Winwood left to form Traffic; his brother Muff moved into the music industry as A&R man at Island Records. In a joint venture, the soundtrack to the film Here We Go Round the Mulberry Bush featured both the Spencer Davis Group and Traffic.

Despite the Winwoods' departure, the Spencer Davis Group continued performing and released more singles, though not repeating earlier successes. These included "Time Seller" in July 1967; the b-side, "Don't Want You No More," also received radio airplay.

In 1966 the group starred in The Ghost Goes Gear, a British musical comedy film, directed by Hugh Gladwish, and also starring Sheila White and Nicholas Parsons. The plot involved the group in a stay at the childhood home of their manager, a haunted manor house in the English countryside. The film would later be considered a mistake by Winwood.

When i Come Home (From "The Ghost Goes Gear")

Although short-lived, the Spencer Davis Group - particularly its incarnation with Steve Winwood - proved to be influential, with many of the band's songs covered by other artists over the years. Notable among these are Chicago's 1969 version of "I'm a Man," The Allman Brothers Band's 1969 take of Davis' instrumental "Don't Want You No More," Three Dog Night's 1970 recording of "Can't Get Enough of It," and The Blues Brothers' 1980 recording of "Gimme Some Lovin'." The Grateful Dead also covered Spencer Davis Group material in live performance on occasion; in particular, Spencer Davis himself performed "I'm a Man" with the Dead at a 1989 performance at Los Angeles' Great Western Forum. 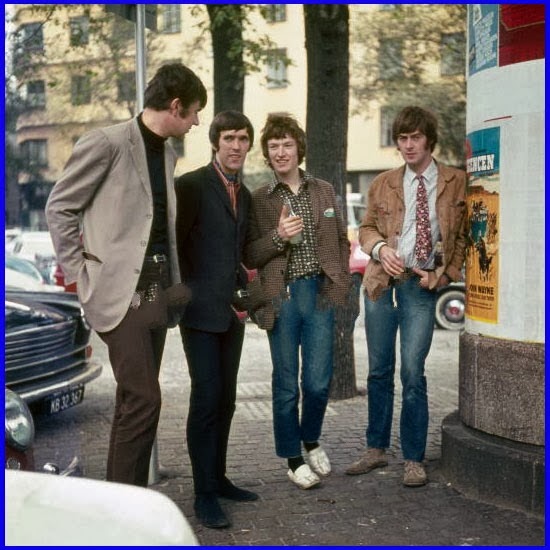 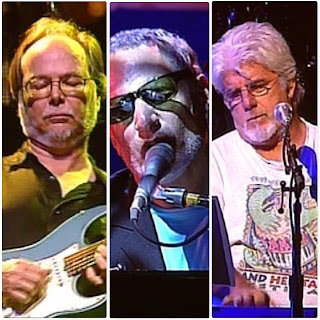 "Show Biz Kids" is a song composed by Walter Becker and Donald Fagen. It was the first single from Steely Dan's 1973 album Countdown to Ecstasy, and reached number 61 in the Billboard charts.

"Do It Again" is a song composed by Walter Becker and Donald Fagen,  Released as a single from their 1972 debut album Can't Buy a Thrill. The single version differed from the album version, shortening the intro and outro and omitting the organ solo.
Released in 1972, the song debuted on the Billboard Hot 100 on November 18, 1972, and reached number 6 on the US charts in 1973, making it Steely Dan's second highest charting single. 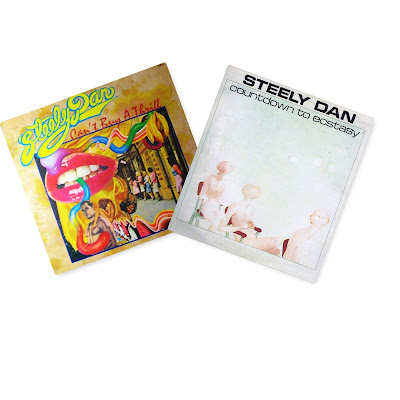 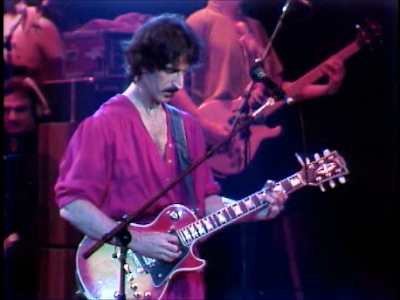 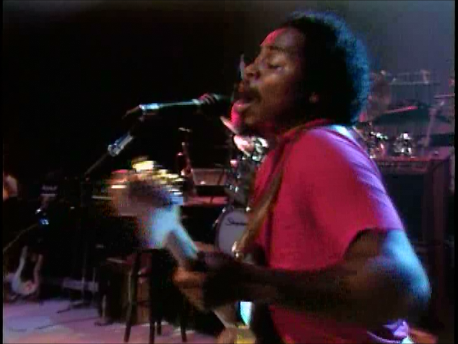 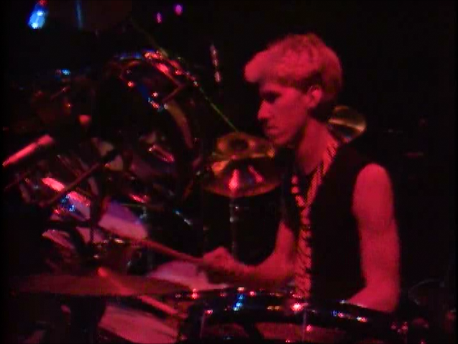 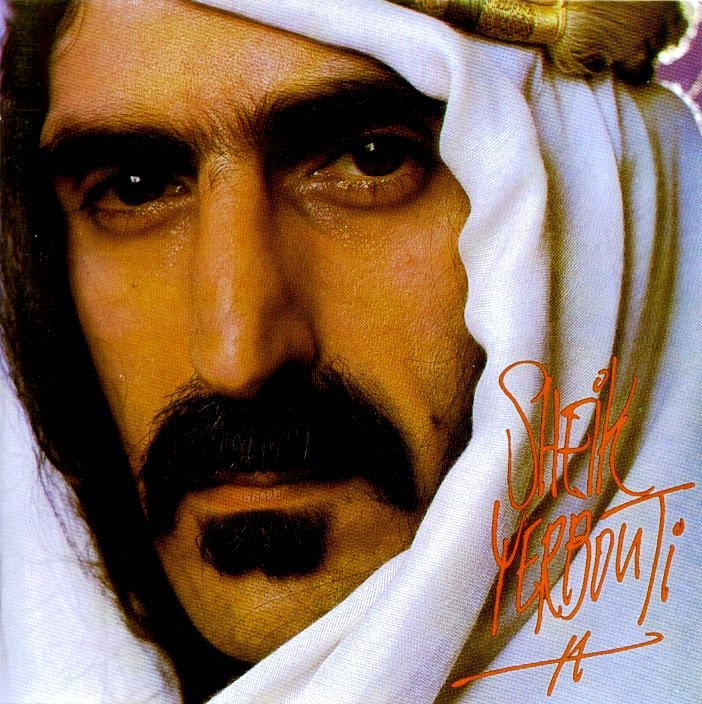