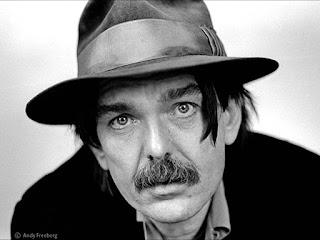 Don Van Vliet born Don Glen Vliet;January 15, 1941 – December 17, 2010) was an American musician, singer-songwriter and artist best known by the stage name Captain Beefheart. His musical work was conducted with a rotating ensemble of musicians called the Magic Band (1965–1982), with whom he recorded 13 studio albums.

Don Van Vliet: Five days before the tour - a tour all over the world, starting in America - they just dropped me. It was terrible, awful; I learned them the music note by note at the time, and just before such a big tour they cut the collaboration because they think they are essential. I like this new band very much. these guys already could play from the start, that’s important.
[Bert Jansen: THE CAPTAIN! Captain Beefheart: Magie Voor Eenzamen Of Voor Het Volk? OOR, June 19, 1974]

This Is The Day

Barry Alfonso: Scrambling to put a group together in time for a tour only a few weeks away, DiMartino hired a lounge-circuit rock combo down in Hollywood to be an ersatz Magic Band. Among these musicians was keyboardist Michael Smotherman, who, like his bandmates, had little or no idea who Captain Beefheart was. “Talk about worlds colliding,” he remembers. “We started practicing these songs of Don’s, things like Big Eyed Beans From Venus, and they seemed totally alien, totally foreign to our ways of thinking. At the time, we were all guys in leather jackets and tight jeans, and we treated Don with this slightly patronizing attitude. He was, like, this old kook to us. We truly didn’t know shit.”
Somehow, Beefheart managed to teach these musicians his songs, and they toured together in Europe and the US into the fall of ‘74.
[The Dust Blows Forward booklet] 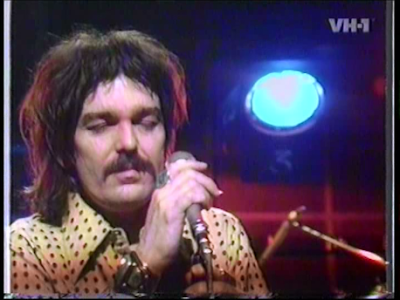 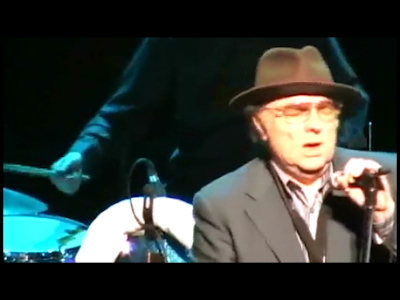 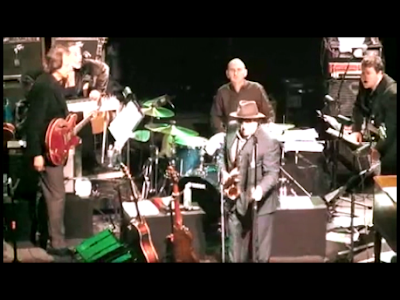