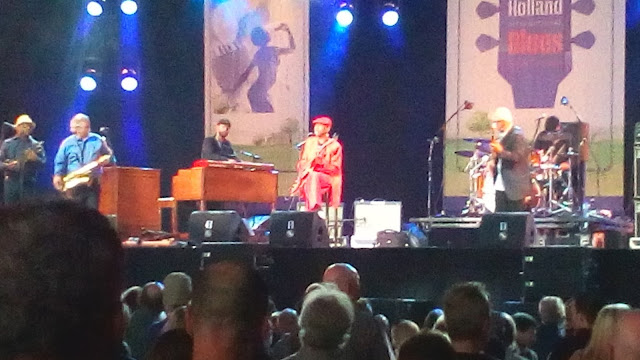 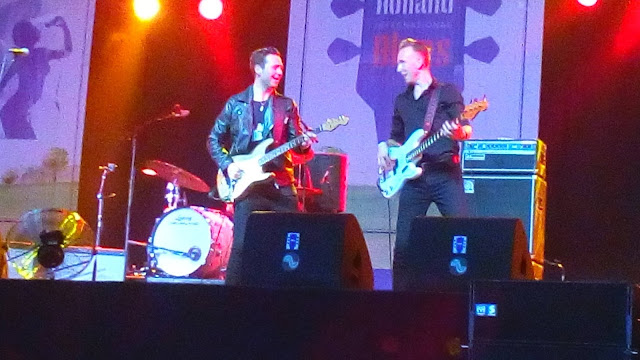 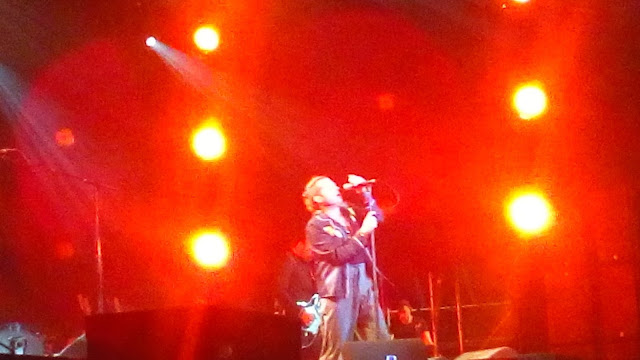 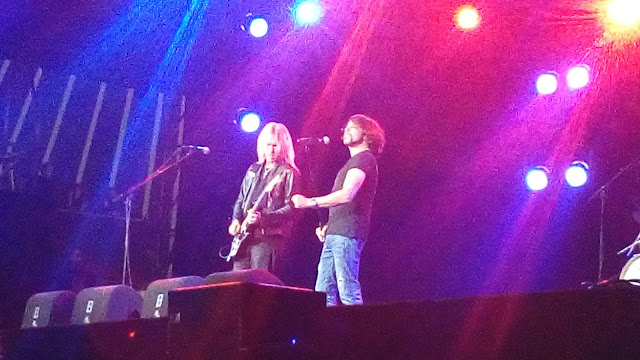 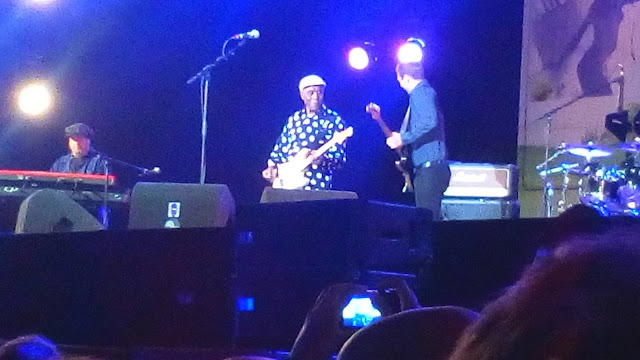 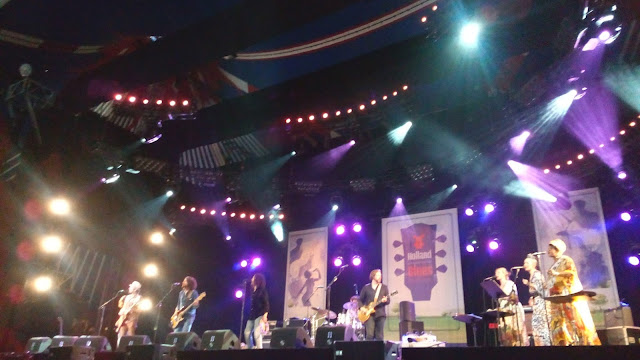 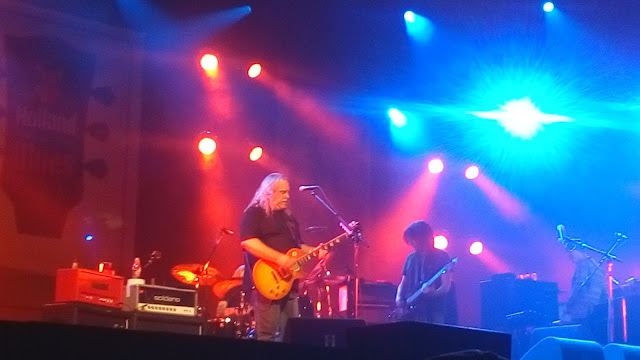 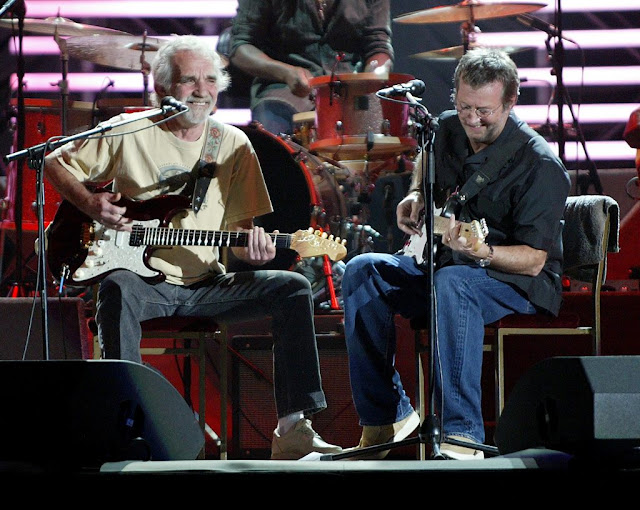 The concert took place during the two-year long "Doyle & Derek World Tour" Clapton held together with Doyle Bramhall II and Derek Trucks from 2006 to 2007 leading up to the Crossroads Guitar Festival 2007 at Chicago's Toyota Park.Both audio and video filming for the release began on 15 March 2007 during the concert at the Ipayone Center in San Diego, California.[9] Before performing with Cale at the venue, Clapton said: "This is the realization of what may have been my last ambition: to work with the man whose music has inspired me for as long as I can remember."

Critic George Varga from the San Diego Union Tribune reviewed: "Thursday's show was the sole date to feature a cameo by Cale, who has long been one of Clapton's idols. Sitting side-by-side with Derek Trucks and Doyle Bramhall, Clapton and Cale amiably sang and played together on such Cale-penned gems as 'After Midnight' [and] 'Cocaine'. Clearly delighted, Clapton beamed and grinned throughout Cale's five-song guest spot."[11]


Rhythm guitarist Doyle Bramhall II told the online magazine The Wall Street Journal that "[we] were in the middle of a tour when Eric brought J. J. on for the show in San Diego, so it felt like we were a well-oiled band ready to support; Eric and J. J. could just let go and not think about anything other than the magic they were creating." When Bramhall II was asked about the performance, he described it as a "slide-guitar orchestra" and added: "It was a very high energy song and I remember feeling like we were holding on to it like a ride."

Live in San Diego is the thirteenth live album by the British rock musician Eric Clapton. It was released on 30 September 2016 through Reprise Records. Special guests on the Live in San Diego release include guitarists J. J. Cale, ... gramophone record was recorded on 15 March 2007 at the Ipayone Center in San Diego, .. 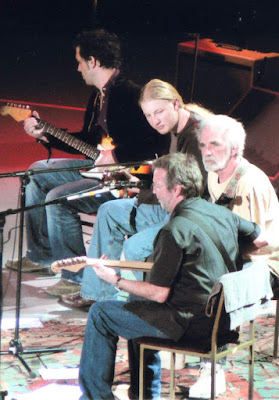 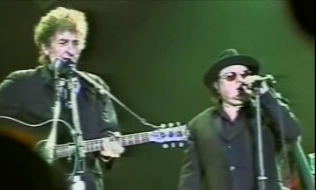 (thanks to the taper)