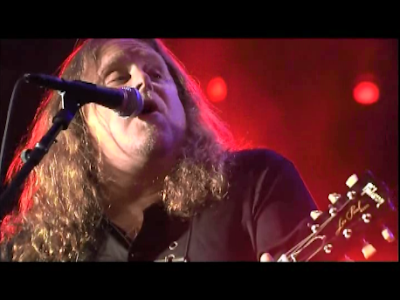 live at the Gorge Sept.3 2011
Epic 20 min.version of this great Neil Youn song

"Cortez the Killer" is a song by Neil Young from his 1975 album, Zuma. It was recorded with Young's band Crazy Horse. It has since been ranked #39 on Guitar World's 100 Greatest Guitar Solos and #321 on Rolling Stone's list of the 500 Greatest Songs of All Time.
Young has stated in concert that he wrote the song while studying history in high school in Winnipeg. According to Young's notes for the album Decade, the song was banned in Spain under Francisco Franco.(Wikipedia)
Gepost door Arthur,s Musical Journey op woensdag, juni 17, 2015 Geen opmerkingen: 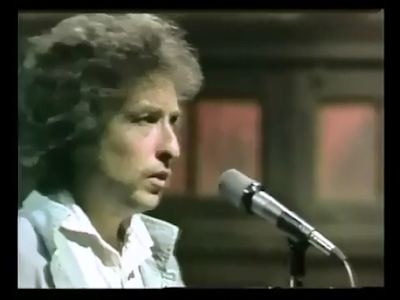 Slow Train Coming is the nineteenth studio album by American singer-songwriter Bob Dylan, released on August 20, 1979 by Columbia Records. It was the artist's first effort since becoming a born-again Christian, and all of the songs either express his strong personal faith, or stress the importance of Christian teachings and philosophy. The evangelical nature of the record alienated many of Dylan's existing fans; at the same time, many Christians were drawn into his fan base. Slow Train Coming was listed at #16 in the 2001 book CCM Presents: The 100 Greatest Albums in Christian Music.(Wikipedia) 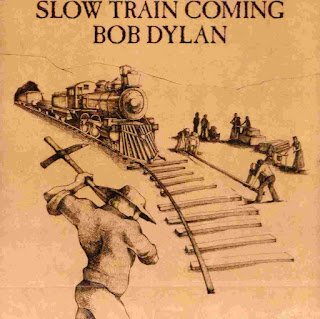