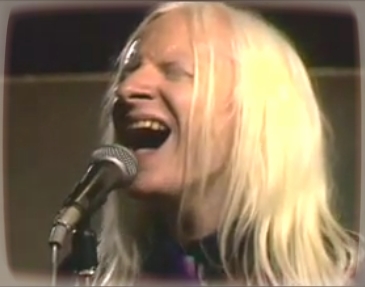 John Dawson Winter III (February 23, 1944 – July 16, 2014), known as Johnny Winter, was an American musician, singer, songwriter, multi-instrumentalist and producer. Best known for his high-energy blues-rock albums and live performances in the late 1960s and 1970s, Winter also produced three Grammy Award-winning albums for blues singer and guitarist Muddy Waters. After his time with Waters, Winter recorded several Grammy-nominated blues albums. In 1988, he was inducted into the Blues Foundation Hall of Fame and in 2003, he was ranked 63rd in Rolling Stone magazine's list of the "100 Greatest Guitarists of All Time".

Be Careful With A Fool (album Johnny Winter)
Johnny Winter is Johnny Winter's second studio album, released in 1969. UK CBS issued this with nine tracks in late 1969 in both stereo and mono (S63619/M63619). This album may have been intended as a Quadraphonic album as a four-channel reel was prepared but to this day remains unreleased. 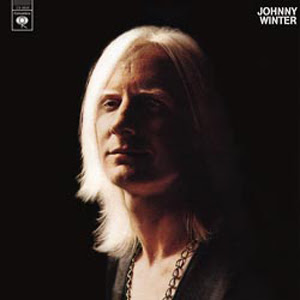 Pacific Gas & Electric - Are You Ready 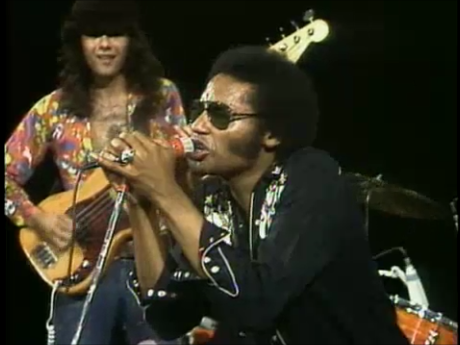 Pacific Gas & Electric was an American blues rock band in the late 1960s and early 1970s, led by singer Charlie Allen. Their biggest hit was the gospel-tinged "Are You Ready?" in 1970.
The band was formed in Los Angeles in 1967, by guitarist Tom Marshall, bassist Brent Block, lead guitarist Glenn Schwartz (formerly of The James Gang) and drummer Charlie Allen, who had previously played in the band Bluesberry Jam. When it became clear that Allen was the best singer in the new group, he became the front man, and Frank Cook, previously of Canned Heat, came into the band on drums. Originally known as the Pacific Gas and Electric Blues Band, they shortened their name when they signed to Kent Records, releasing the album Get It On in early 1968. The record was not a success, but following the band's performance at the Miami Pop Festival in May 1968 they were signed by Columbia Records.

Their first album for Columbia, Pacific Gas and Electric, was issued in 1969, but they achieved greater success with their next album, Are You Ready, in 1970. The title track "Are You Ready?" reached #14 on the Billboard Hot 100. After the album was recorded, Cook was injured in a car accident and was replaced on drums by Ron Woods, Cook staying on as manager. Marshall and Schwartz left and were replaced by Frank Petricca (bass) and Ken Utterback (guitar), with Brent Block moving to rhythm guitar before leaving later in 1970. Unusually for the time, the band contained both black and white musicians, which led to rioting and gunfire on one occasion when the band, who toured widely, performed in Raleigh, North Carolina. 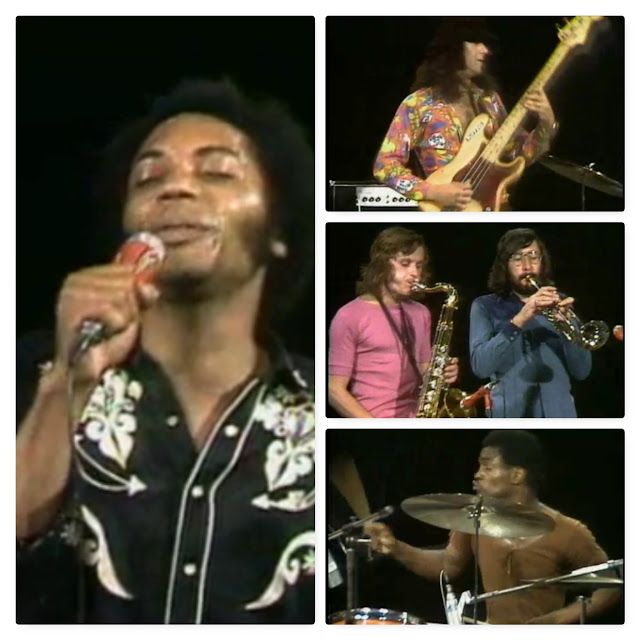 In 1971, the band changed their name to PG&E, following pressure from the utility company of the same name. The band also expanded, Allen, Woods, Petricca and Utterback being joined by Jerry Aiello (keyboards), Stanley Abernathy (trumpet), Alfred Galagos and Virgil Gonsalves (saxophones), and Joe Lala (percussion). They recorded the album PG&E, and also appeared in and provided music for the Otto Preminger film Tell Me That You Love Me, Junie Moon starring Liza Minnelli. The band then split up. A final album using the name, Pacific Gas & Electric Starring Charlie Allen, was recorded by Allen with studio musicians and released on the Dunhill label in 1973.[2][3] For a time the group also included Rick Durrett formerly of the band The Coven on keyboards.[citation needed]
Tom Marshall later suffered deteriorating health and personal circumstances, being homeless since the 1980s. Frank Petricca became a commodity broker. Charlie Allen died on 7 May 1990, aged 48. 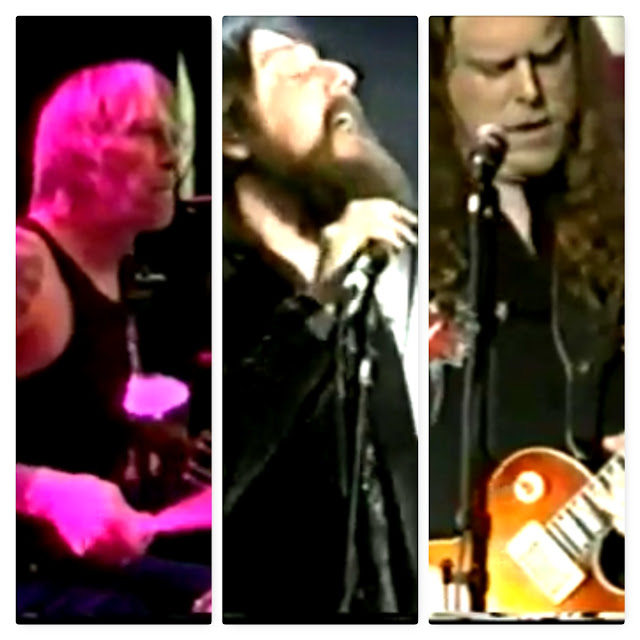