Dayna Kurtz - Love Got In The Way 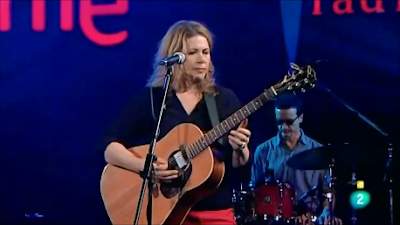 
Love Got In The Way (album Postcard From DownTown) 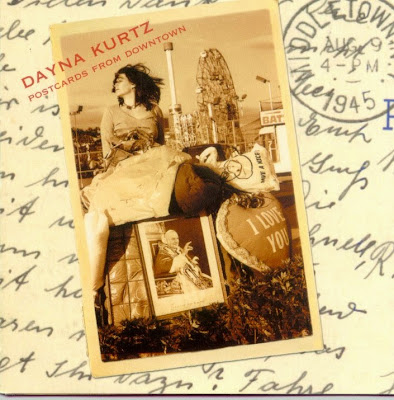 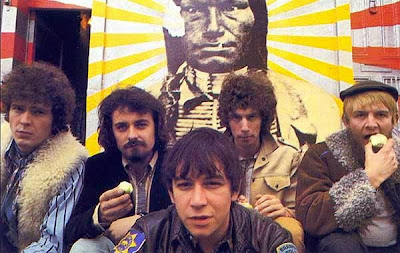 "Every Day I Have the Blues" is a blues song that has been performed in a variety of styles. An early version of the song is attributed to Pinetop Sparks and his brother Milton or Marion. It was first performed in the taverns of St. Louis by the Sparks brothers and was recorded July 28, 1935 by Pinetop with Henry Townsend on guitar. The song is a twelve-bar blues that features Pinetop's piano and falsetto vocal. The opening verse includes the line "Every day, every day I have the blues". After a reworking of the song by Memphis Slim in 1949, it became a blues standard with renditions recorded by numerous artists.[5] Four different versions of "Every Day I Have the Blues" have reached the Top Ten of the Billboard R&B chart and two—one by the Count Basie Orchestra with Joe Williams and one by B.B. King—have received Grammy Hall of Fame Awards.
Gepost door Arthur,s Musical Journey op woensdag, november 12, 2014 Geen opmerkingen: