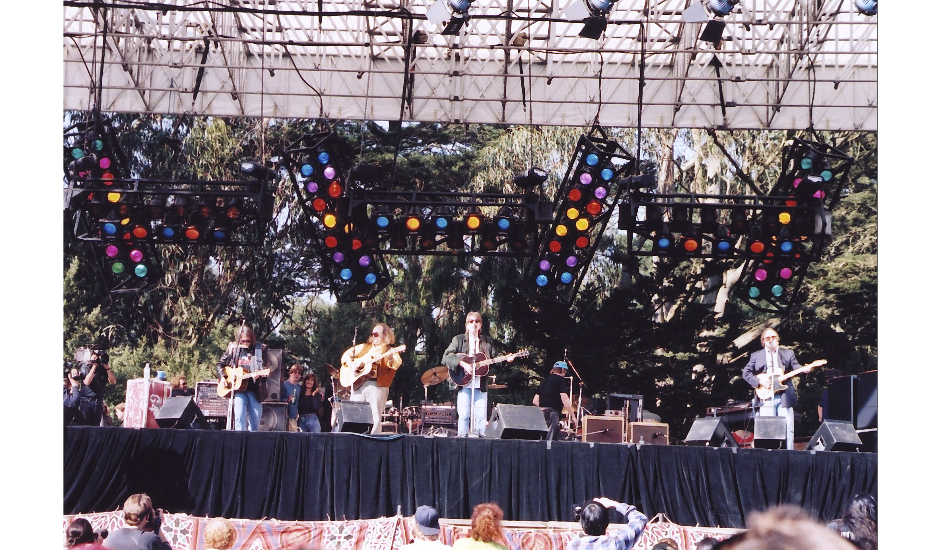 From the first public Mime Troupe events in 1965 to his untimely death in 1991, Bill Graham set the standard for excellence in concert presentations and in doing so, redefined the art of communication for an entire generation. To honor Bill Graham, Steve Kahn and Melissa Gold, the Bill Graham Presents staff organized a free concert in Golden Gate Park for Sunday, November 3, 1991. Mother Nature cooperated and provided a comfortable and cloudless day as 300,000 people gathered in the Polo Field of Golden Gate Park. Sad circumstances aside, it was truly a celebration of Graham's life, filled with Laughter, Love, and Music.

A memorial service, called 'Laughter, Love & Music', was held for Graham, Gold, and Kahn, at the Polo Fields in San Francisco's Golden Gate Park on November 3rd, 1991, attracting a crowd of 350,000, one of the biggest crowds the park had ever seen.  Many of the bands Graham had been instrumental in supporting played the venue, Santana, a reunited Journey, Los Lobos, a reunited CSNY, the Dead (with guests John Fogerty, John Popper and Neil Young), Robin Williams, the Dirty Dozen Brass Band, Bobby McFerrin, Jackson Browne, Joe Satriani with Randy Jackson, Tracy Chapman, Aaron Neville with Evylyn Cisneros of the SF Ballet, and Joan Baez.

Some Bay Area residents still refer to the crash as "the Night the Music Died."

Love The One You With


Bill Graham (January 8, 1931 – October 25, 1991) was an American impresario and rock concert promoter from the 1960s until his death in 1991 in a helicopter crash. He fled from Germany and, in 1941, from France to escape the Holocaust. At age ten he settled in a foster home in the Bronx, New York. Graham graduated from DeWitt Clinton High School and from City College with a business degree.
In the early 1960s, he moved to San Francisco, and, in 1965, began to manage a theater troupe. He organized a benefit concert, then promoted several free concerts. This eventually turned into a profitable full-time career and he assembled a talented staff. Graham had a profound influence around the world, sponsoring the musical renaissance of the '60s from the epicenter, San Francisco. Graham made famous the Fillmore and Winterland Arena; these turned out to be a proving grounds for rock bands and acts of the San Francisco Bay area including the Grateful Dead, Jefferson Airplane, and Big Brother & the Holding Company with Janis Joplin.

Graham was killed in a helicopter crash west of Vallejo, California on October 25, 1991, while returning home from a Huey Lewis and the News concert at the Concord Pavilion. Graham had attended the event to discuss promoting a benefit concert for the victims of the 1991 Oakland firestorm. Once he had obtained the commitment from Huey Lewis to perform, he returned to his helicopter. Flying in severe weather, with rain and gusty winds, the aircraft flew off course and too low to the ground over the tidal marshland north of San Pablo Bay. The Bell Jet Ranger flew directly into a 223-foot high-voltage tower near where Highway 37, which runs between Vallejo, California and Marin County, California, crosses Sonoma Creek. The helicopter burst into flames on impact, killing Graham, pilot Steve Kahn and Graham's girlfriend, Melissa Gold, ex-wife of author Herbert Gold. The charred remains of the helicopter hung grotesquely in the tower for more than a day.

Following his death, his company, Bill Graham Presents (BGP), was taken over by a group of employees. Graham's sons remained a core part of the new management team. The new owners sold the company to SFX Promotions, which in turn sold the company to Clear Channel Entertainment. The BGP staff did not embrace the Clear Channel name, and several members of the Graham staff eventually left the company. Former BGP President/CEO Gregg Perloff and former Senior Vice President Sherry Wasserman left and started their own company, Another Planet Entertainment. Eventually Clear Channel separated itself from concert promotion and formed Live Nation, which is managed by many former Clear Channel executives. In 2014 one Miss. Shelley Jo Verena Shuford of San Francisco long time friend of the late Bill Graham is now the legal owner of both Winterland and Winterland Productions (name and company) and is promoting music artists, artists of California and the world.

Only love Can Break Your Heart 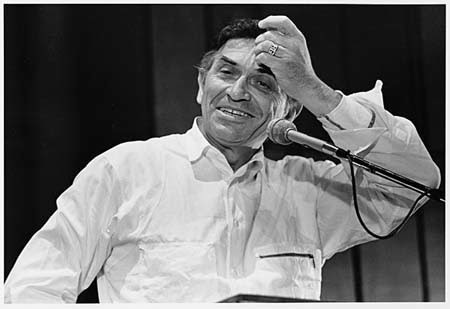 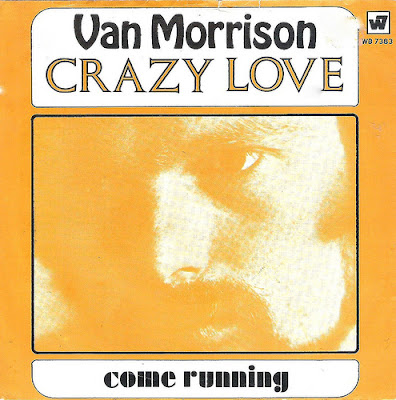 "Come Running" is a song written by singer-songwriter Van Morrison and included on his 1970 album Moondance.

Randall,s Island Pop Festival ,from the movie  "The Day The Music Died"

The song was first recorded at the Warners Publishing Studio, New York in early 1969 with Morrison's producer at the time, Lewis Merenstein. It was then rerecorded in both the spring and summer sessions in the same year, before Morrison returned to the track in the September to November sessions at the A&R Recording Studios, 46th Street, New York, that resulted in the recording of most of the tracks that were released on Moondance (Wikipedia) 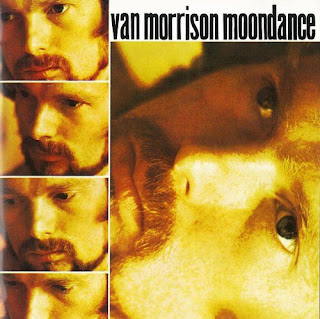 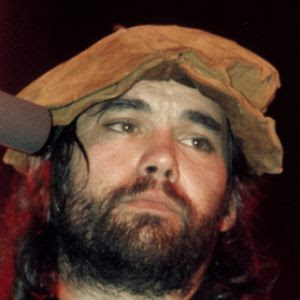 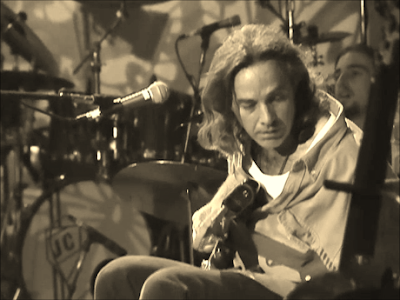 O Death, also known as O, Death, Oh Death and Conversations with Death, is a traditional American folk song. In 2004, the Journal of Folklore Research asserted that "O, Death" is Lloyd Chandler's song "A Conversation with Death", which Chandler performed in the 1920s while preaching in Appalachia. 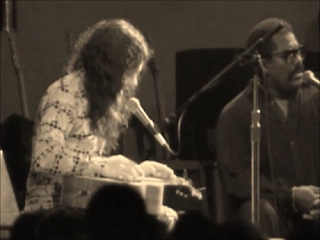