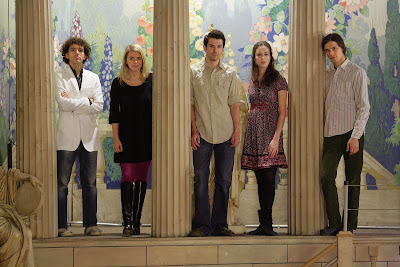 O'Donovan and DiMario met at the New England Conservatory of Music in Boston, Massachusetts in spring of 2001. Former cellist Rushad Eggleston, who was studying at Berklee College of Music, and Liszt, a graduate student at MIT, were playing music together around the same time, and when the four met that summer, they formed the band that would be Crooked Still. While its members finished school, Crooked Still played various Boston venues, growing in popularity and collecting favorable reviews from the local press, notably the The Boston Globe, Northeast Performer, and the Boston Herald.

In 2004, the group was invited to perform at the Newport Folk Festival and Falcon Ridge Folk Festival, when their debut album, Hop High, was the top-selling album. Following the success of this first festival appearance, Crooked Still went on to appear at concert halls, festivals, coffeehouses, and nightclubs in 23 states and several countries. On August 22, 2006, the group released their second album, Shaken by a Low Sound.

Cellist Rushad Eggleston performed his last show with the band on November 18, 2007, at the Iron Horse in Northampton, Massachusetts. He parted ways with Crooked Still to pursue his own music with band Tornado Rider. In January 2008 two new members joined the band: cellist Tristan Clarridge and fiddler Brittany Haas, both of whom have toured in Darol Anger's Republic of Strings. The band released its first album with the new lineup, Still Crooked in 2008.

Purveyors of the nu-folk, bluegrass movement, Crooked Still are equal parts ambassador and innovators as evidenced on their newest release Some Strange Country available May 18th on Signature Sounds. The musical prowess of this defiantly non-traditional bluegrass quintet is on display as radically re-imagined traditional fare blends seamlessly alongside four original compositions and a surprising take on the Rolling Stones’ “You Got The Silver”. 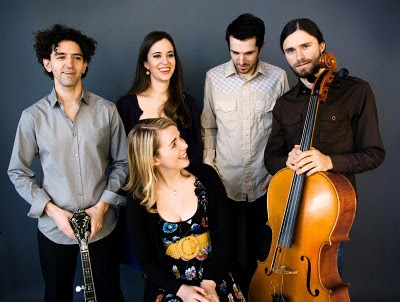 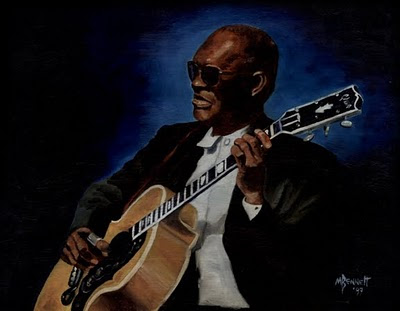 
Death Have No Mercey