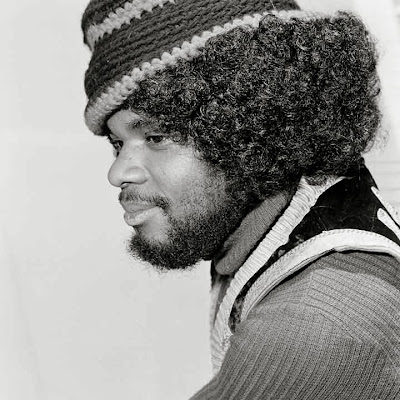 William Everett "Billy" Preston (September 2, 1946 – June 6, 2006) was an American musician whose work included R&B, rock, soul, funk and gospel. Preston became famous first as a session musician with artists including Little Richard, Sam Cooke, Ray Charles and the Beatles, and was later successful as a solo artist with hit pop singles including "Outa-Space", its sequel, "Space Race", "Will It Go Round in Circles" and "Nothing from Nothing", and a string of albums and guest appearances with Eric Clapton, the Red Hot Chili Peppers and others. In addition, Preston was co-author, with The Beach Boys' Dennis Wilson, of "You Are So Beautiful," recorded by Preston and later a #5 hit for Joe Cocker. Alongside Tony Sheridan, Billy Preston was the only other musician to be credited on a Beatles recording: the artists on the number-one hit "Get Back" are given as "The Beatles with Billy Preston". Stephen Stills asked Preston if he could use Preston's phrase "if you can't be with the one you love, love the one you're with" and created the hit song.

Thats The Way God Planned It That's is the fourth studio album by Billy Preston, released in 1969 on Apple Records, and also the title track from that album, which had previously been released as a single. George Harrison, Keith Richards, Eric Clapton and other guests appear on the album. Saw Billy two times "live"frst with the Stones ,i think 1973 in Ahoy Rotterdam,second time he jump at the stage with Eric Clapton in De Staten Hal(Den Haag) in the 90ties. 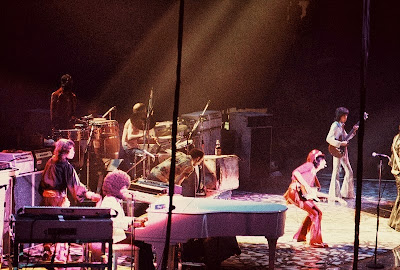 Billy Preston with The Stones

The Story of Billy Preston (Wikipedia)