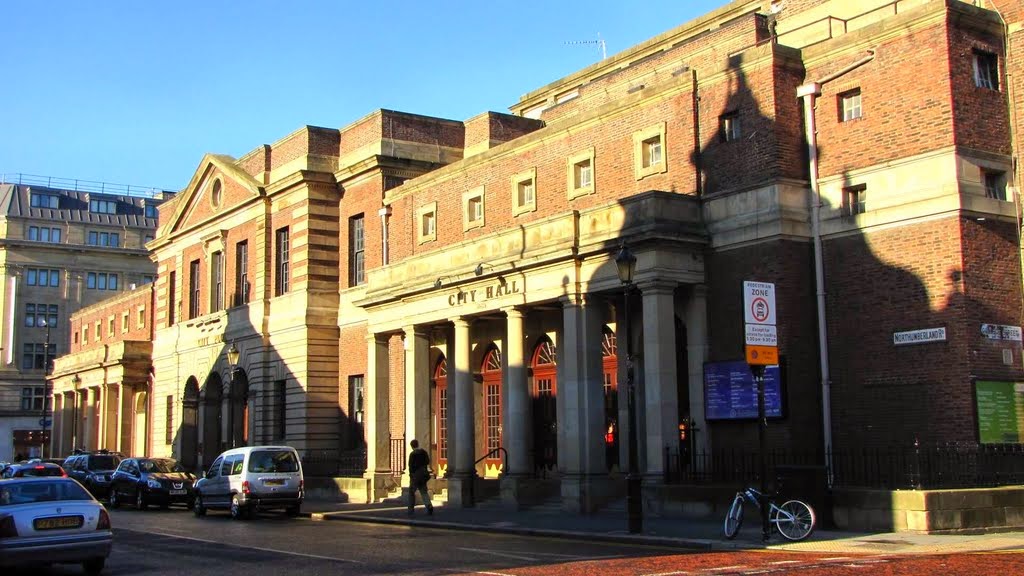 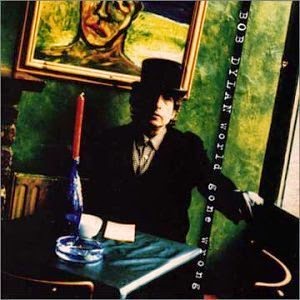 World Gone Wrong is the twenty-ninth studio album by American singer-songwriter Bob Dylan, released on October 26, 1993 by Columbia Records.
It was Dylan's second consecutive collection of only traditional folk songs, performed acoustically with guitar and harmonica. The songs tend to deal with darker and more tragic themes than the previous outing, Good as I Been to You.
The album received a warm, if not excited, reception from critics. Despite earning a Grammy award for Best Traditional Folk Album, it peaked at a modest #70 in the US, and at #35 in the UK.

Searching for a soldiers grave

This song is credited to Roy Acuff, but was actually written by Jack Anglin, who wrote for Acuff-Rose Songs Publishing in Nashville, and was one-half of the country duo "Johnnie and Jack." The "Johnnie" was Johnnie Wright who was married to Kitty Wells. She recorded a version of "Searching for a Soldier's Grave" at her first session for Decca Records, which yielded her breakout hit "It Wasn't God Who Made Honky Tonk Angels" in 1952. Others who have recorded "Soldier's Grave" include the Louvin Brothers, Bob Dylan and Hank Williams, who called it the "purdiest song [he] ever heard." 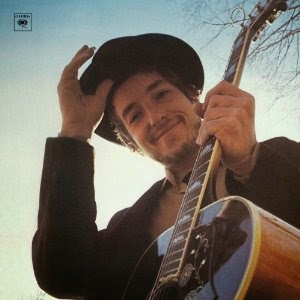 Nashville Skyline is the ninth studio album by American singer-songwriter Bob Dylan, released on April 9, 1969 by Columbia Records.
Building on the rustic style he experimented with on John Wesley Harding, Nashville Skyline displayed a complete immersion into country music. Along with the more basic lyrical themes, simple songwriting structures, and charming domestic feel, it introduced audiences to a radically new singing voice from Dylan—a soft, affected country croon.
The result received a generally positive reaction from critics, and was a commercial success. Reaching number 3 in the US, the album also scored Dylan his fourth UK number 1 album


Standin in the Doorway  album Time Out of Mind 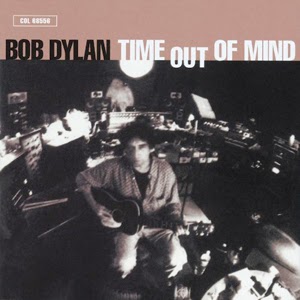 Time Out of Mind is the thirtieth studio album by the American singer-songwriter Bob Dylan, released on September 30, 1997 by Columbia Records. It was his first double studio album (on vinyl) since Self Portrait in 1970. It was also released as a single CD.
For fans and critics, the album marked Dylan's artistic comeback after he struggled with his musical identity throughout the 1980s; he hadn't released any original material for seven years, since Under the Red Sky in 1990. Time Out of Mind is hailed as one of Dylan's best albums, and it went on to win three Grammy Awards, including Album of the Year in 1998. Also, the album is ranked number 408 on Rolling Stone's list of The 500 Greatest Albums of All Time in 2003. 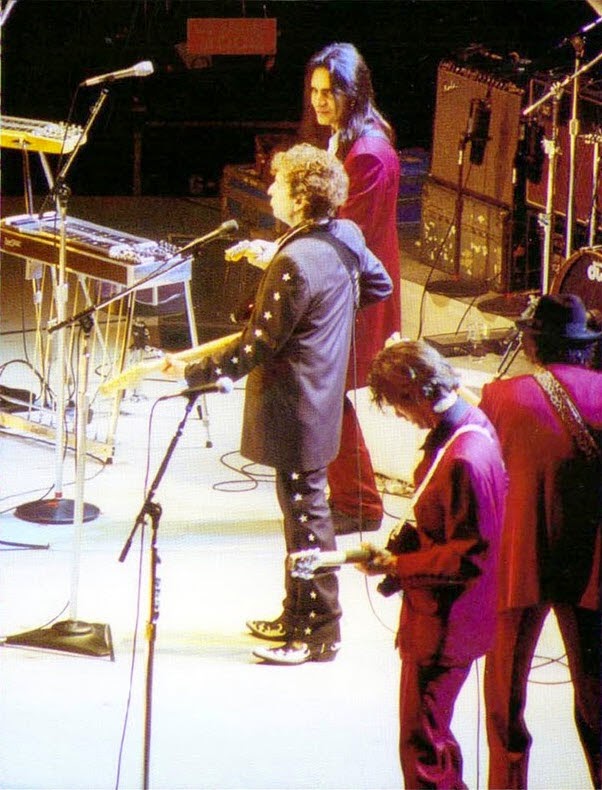