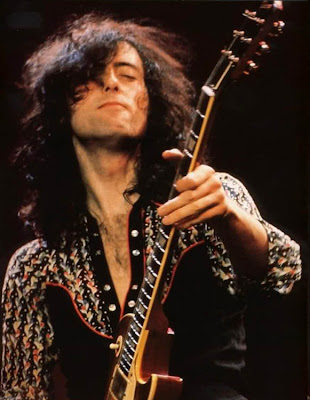 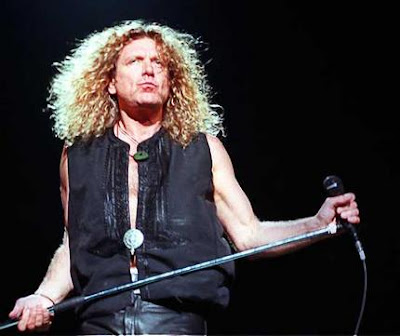 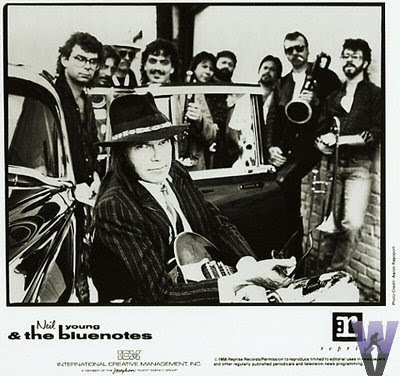 
Live in the City


This Note For You


Don,t Take You,re Love Away From Me 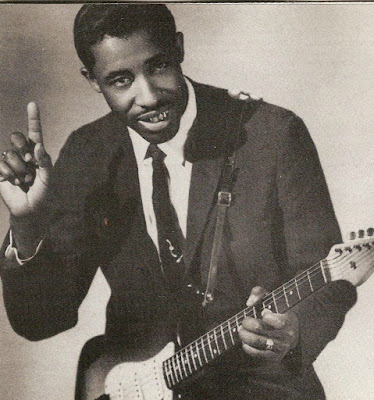 John Thurman Hunter Jr. (July 13, 1931 – January 4, 2016), known by the stage name Long John Hunter, was an American Texas blues and electric blues guitarist, singer and songwriter. He released seven albums in his own name, and in his later years found critical acknowledgement outside of his homeland. Hunter's best known tracks are "El Paso Rock" and "Alligators Around My Door", the latter of which Hunter co-wrote with Bruce Iglauer.

Stop What You Doing

Hunter was born in Ringgold, Louisiana.He was raised on a farm in Magnolia, Arkansas, but by his early twenties was working in a box factory in Beaumont, Texas. He bought his first guitar after attending a B. B. King concert, and then adopted the stage name of Long John Hunter in 1953

Hunter saw his first single, "She Used to Be My Woman" b/w "Crazy Girl", released by Duke Records in 1953. By 1957 he had relocated to El Paso, Texas, and found employment playing at the Lobby Club in Juárez, Mexico. He remained there for over thirteen years, seeing the release of several singles in the early 1960s on local record labels. These tracks included one of his most notable numbers, "El Paso Rock".

Its riotous, often brawling clientele included locals, cowboys, soldiers from nearby Fort Bliss, frat boys, and every sort of troublemaking tourist in between. Hunter kept 'em all entertained with his outrageous showmanship and slashing guitar riffs.

I Wanna Love You

Fortunately, Hunter's reputation eventually outgrew the Lone Star State. His 1992 set for the Spindletop imprint, Ride With Me, got the ball rolling. A pair of albums released later in the decade for Alligator, Border Town Legend (1996) and Swinging from the Rafters (1997), exposed the Texas blues great to a wider (if not wilder) audience than before. The following decade, Hunter didn't record quite as often, but 2003's One Foot in Texas (made with his brother Tom) and 2009's Looking for a Party (issued on Blues Express) were both notable additions to his discography. 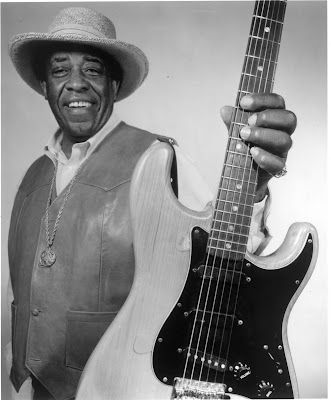 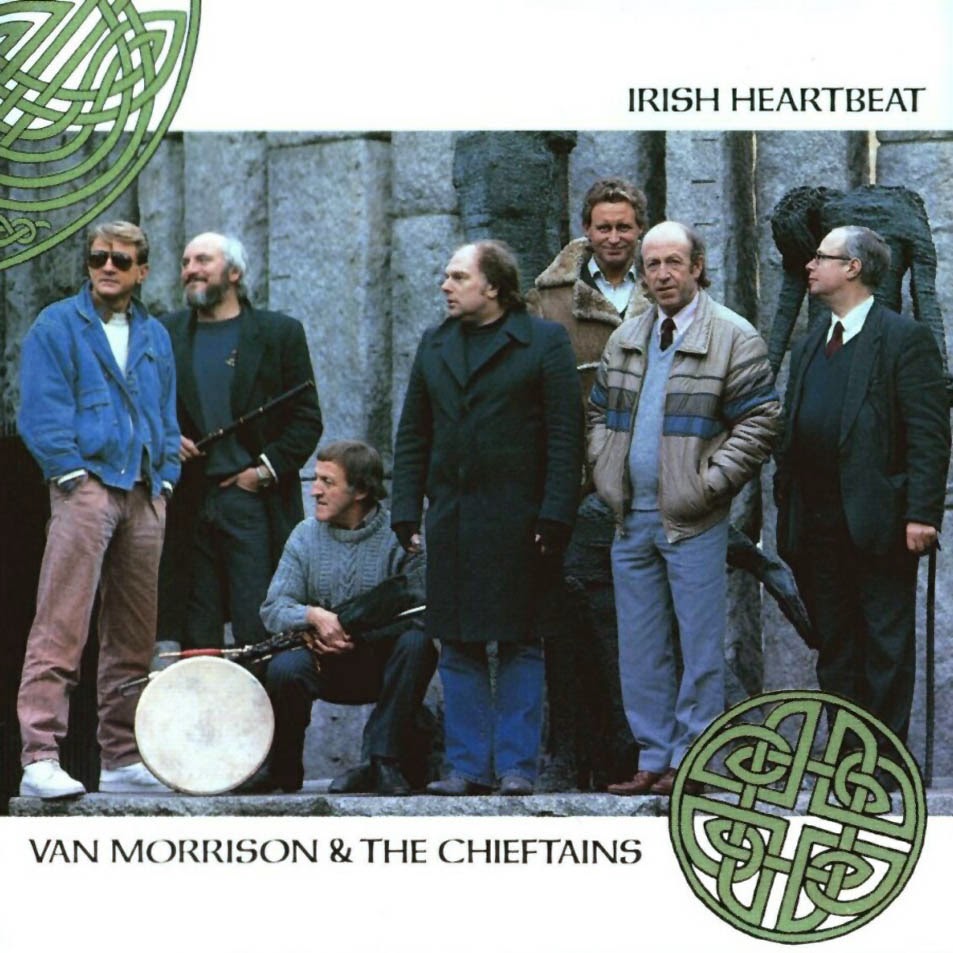 Irish Heartbeat is the eighteenth studio album by Northern Irish singer-songwriter Van Morrison and is a collaboration with the traditional Irish musical group The Chieftains, released in 1988 (see 1988 in music). The album was recorded at Windmill Lane Studios in Dublin, Ireland and reached number 18 in the UK album charts.

Recalled Paddy Moloney(The Chieftains)
" I think at that time Van was searching for his Irish roots. It was this man of blues, of rock ‘n’ roll, jazz and more importantly soul, coming home to his Irishness with The Chieftains and the music we’d been playing for so many years. Musically we were going to meet each other half way."

"Carrickfergus" is an Irish folk song, named after the town of Carrickfergus in County Antrim, Northern Ireland. The origins of the song are unclear, but it has been traced to an Irish language song, "Do bhí bean uasal" ("There Was a Noblewoman"), which is attested to the poet Cathal Buí Mac Giolla Ghunna, who died in 1745 in County Clare.

I wish I was in Carrickfergus, only for nights in Ballygran.
I would swim over the deepest ocean, the deepest ocean for my love to find,
But the sea is wide and I can't swim over, neither have I wings to fly.
If I could find me a handsome boatman to ferry me over to my love and die
. My childhood days bring back sad reflections of happy times spent so long ago.
My boyhood friends and my own relations have all passed on now like the melting snow,
But I'll spend my days in endless roaming; soft is the grass, my bed is free.
Ah, to be back now in Carrickfergus on that long road down to the salty sea.
And in Kilkenny it is reported there are marble stones as black as any ink.
With gold and silver I would support her, but I'll sing no more now till I get a drink.
I'm drunk today and I'm seldom sober, a handsome rover from town to town.
Oh, but I'm sick now. And, my days are numbered, so come ye young men and lay me down