Stephen Stills' song "Blues Man" from the album Manassas is dedicated to AlanWilson, along with Jimi Hendrix and Duane Allman. 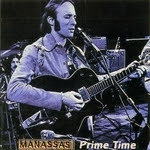 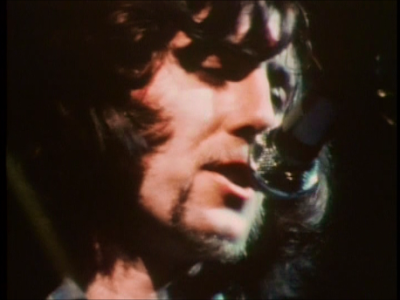 Crosby, Stills, Nash play at Woodstock with newly added member Neil Young in what is their second public performance. A half-dozen songs from their set appear on the ‘Woodstock’ (1970) and ‘Woodstock Two’ (1971) concert soundtracks.

"Marrakesh Express" is a song written by Graham Nash and performed by the band Crosby, Stills and Nash (CSN). It was first released in May 1969 on the self-titled album, Crosby, Stills and Nash, and released on 45 in July with another CSN song, "Helplessly Hoping."[The single reached No. 28 on the Billboard Hot 100 on August 23, 1969 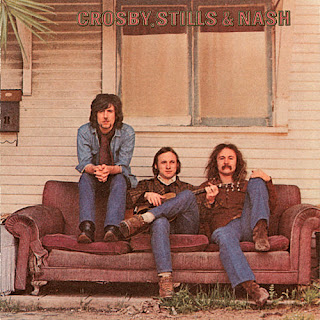 All Along The Watchtower - Dave Matthews Band - Woodstock 99 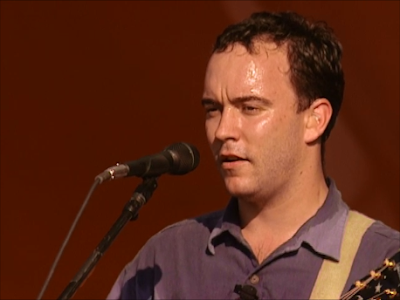