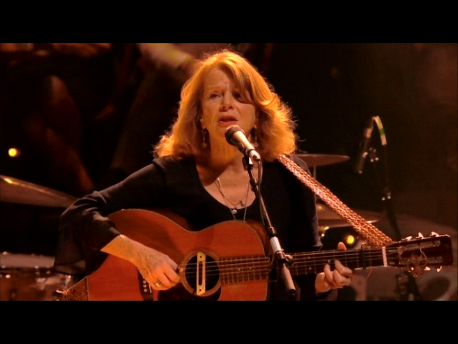 "Morning Dew", also known as "(Walk Me Out in the) Morning Dew", is a post-apocalyptic folk rock song written by Canadian folk singer Bonnie Dobson and made famous by the Grateful Dead.
The song is a dialogue between the last man and woman left alive following an apocalyptic catastrophe: Dobson has stated that the initial inspiration for "Morning Dew" was the film On the Beach which is focused on the survivors of virtual global annihilation by nuclear holocaust. The actual writing of the song occurred in 1961 while Dobson was staying with a friend in Los Angeles: Dobson would recall how the guests at her friend's apartment were speculating about a nuclear war's aftermath and "after everyone went to bed, I sat up and suddenly I just started writing this song [although] I had never written [a song] in my life".Dobson premiered "Morning Dew" in her set at the inaugural Mariposa Folk Festival that year with the song's first recorded version being on Dobson's At Folk City live album in 1962. Dobson would not record a studio version of the song until 1969, that being for her Bonnie Dobson album.(Wikipedia)


"Morning Dew" was not published until 1964 when Jac Holzman of Elektra Records contacted Dobson with an offer to sign her as a songwriter as Elektra artist Fred Neil had heard "Morning Dew" and wished to record it. The first studio recording of "Morning Dew" appeared on the 1964 album Tear Down The Walls by Fred Neil and Vince Martin. It was this version which introduced the song to Tim Rose who in 1966 recorded "Morning Dew" for his self-titled debut album after soliciting permission to revise the song with a resultant co-writing credit. Dobson agreed without having any intended revision specified and was subsequently much discomforted to learn that the sole lyrical revision in Rose's version was that the original line "Take me for a walk in the morning dew" became "Walk me out in the morning dew", a change already apparent in Fred Neil's recording of the song. As of the February 1967 release of the Tim Rose single version of "Morning Dew" the standard songwriting credit for the song has been Bonnie Dobson and Tim Rose: Dobson, who in 1998 averred she'd never met Rose (d. 2002), has stated that she's received 75% songwriting royalty as she retains sole writing credit for the song's music. 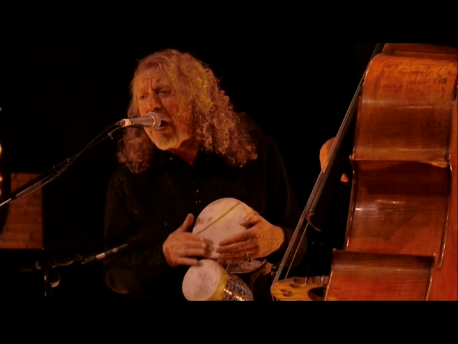 Steve Ray Vaughan - Life Without You 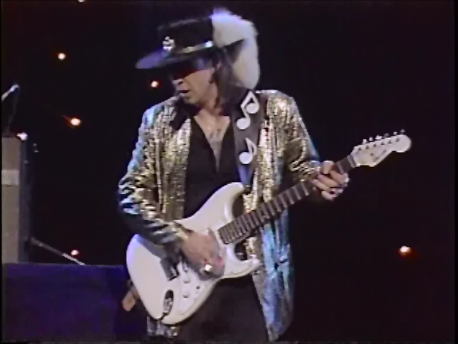 Steve Ray Vaughan - Life Without You from Aart van Hoften on Vimeo.
"Life Without You" was a song Stevie wrote after the untimely death of his great friend and mentor Charley Wirz. the song shows his love for Charley and how much he truly missed him. The White Stratocaster Vaughan played that was fitted with Danelectro Lipstick Tube Pickups was made by Wirz with the help of Stevie's Guitar Tech Rene Martinez. 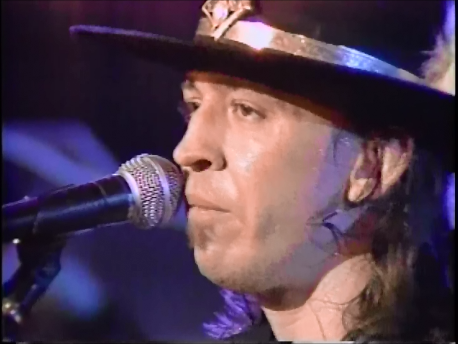