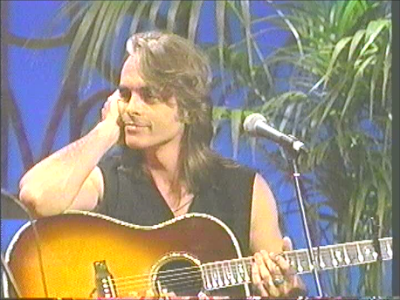 Hal Michael Ketchum (born April 9, 1953) is an American country music artist. He has released 11 studio albums since 1986, including nine for the Curb and Asylum-Curb labels.


Tupelo Honey is from the fifth studio album by Northern Irish singer-songwriter Van Morrison. It was released in October 1971 by Warner Bros. Records. Morrison had written all of the songs on the album in Woodstock, New York, before his move to Marin County, California, except for "You're My Woman", which he wrote during the recording sessions. Recording began at the beginning of the second quarter of 1971 at the Wally Heider Studios, San Francisco. Morrison moved to the Columbia Studios in May 1971 to complete the album. 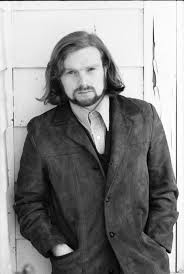